We must decide who we are rather than be given an identity. In our freely improvised music there is the
opportunity to apply a continual stream of examination. We search for sounds. We
look for the meanings that become attached to sounds. And we have to decide – on
the basis of observable responses – on the musical, cultural and social values that
reside in whatever configurations emerge. The search is surely for self-invention and
social-invention. This is an opportunity to make our world. If we do not act to make our
world then somebody else will invent a world for us.

In addition, our publishing partners have expressed concerns regarding the card issuance policies and qualification of patrons who have access to OverDrive supplied digital content. Addressing these concerns will require OverDrive and our library partners to cooperate to honor geographic and territorial rights for digital book lending, as well as to review and audit policies regarding an eBook borrower’s relationship to the library (i.e. customer lives, works, attends school in service area, etc.).

Who is ready to start defining ourselves? I love librarianship, but the massive inferiority complex it maintains has to stop now. I’m sure publishers would like to pretend that without libraries supporting digital books, we as librarians are cutting people off, but what about getting the best deal for our patrons? Librarians are willing to continue funneling taxpayer money into private hands while getting worse and worse deals for that money. Librarianship needs to search for those sounds and explore, not take what is given.

I’m honored to be working for the University of Colorado again! I’ll be back to blogging once things settle down around here… 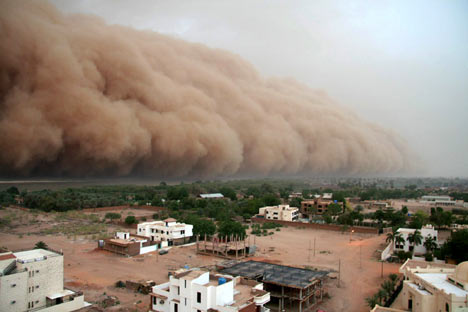 It might be out-of-style to quote someone as old-school as Lionel Trilling, that hater of kitsch and brow-beater of the beats, but I’m in love with this quote:

The job of criticism would seem to be, then, to recall liberalism to its first essential imagination of variousness and possibility, which implies the awareness of complexity and difficulty. (Thanks to The Curator)

It ties together two of my favorite topics: criticism and complexity. As Trilling says, the act of criticism, which is tied up with judgment, highlights the difficulty that arises when you are dealing with something that demands attention, and cannot be explained as a summary of quick factors. This is the status quo of today’s information environment, where at least one study highlight the ways that ebooks have added to the overall complexity, not, as many digital utopians would prefer, to simplify it. The heart of librarianship is helping people understand and manage that complexity, not to erase it. Pretending that such complexities don’t exist leads students and faculty astray, and myopia, both of the digital and print varieties is a fatal flaw. Donald Norman’s new book, Living With Complexity, helps circle back around to Trilling’s point:

In attempting to reduce the frustrations caused by the complicated nature of much of today’s technology, many solutions miss the point….The real problem is that we truly need complexity in our lives. We seek rich, satisfying lives, and richness goes along with complexity. (10)

Now, it seems like I’m meandering into the “you must be an elitist snob” territory, because who says complex is sought out by everyone for their enjoyment/edification. But Norman makes the point that many “simple pleasures” are actually complex: cooking, reading, hunting, playing cards, gambling, fishing, passionately following baseball, or even shooting marbles are fairly complicated tasks, whether or not they involve the high-browness that exemplifies the stuff that Trilling would champion as culture. But complexity is among us, and rather than gloss it, it’s our job to help people understand it. 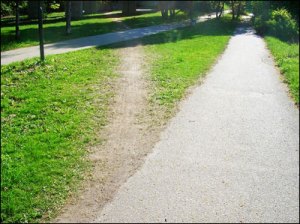 Something has gone wrong in the organisation, production, and maintenance of things. This is no pathetic fallacy, for it’s not just that we constantly confront the world of commodified objects as a world of social relations. It’s that we confront that world of commodified objects as a hostile world of social relations of hatred, coercion, competition, boredom, emiseration, and exploitation. The entire built world of capitalism is a literal record of hate, drudgery, longing, and withheld explosions, stacked millions of hours high. And it is that which surrounds us, at all moments. -Evan Calder Williams, Hostile Object Theory

The tone here is pretty angry, which is something I’m less likely to stand behind, but this is worth considering in the context of libraries, public, academic, or otherwise. That is to say, the social role of libraries: a polite buffer zone that pulls our resources out of the social-coded world of commodities and into a different social order. At he very least, something along the tones of Lewis Hyde‘s Common as Air which follows in the Lessig tradition of calling for open intellectual commons, but spends more time talking about the legal framework and cultural understanding of “the commons.” Lately, Google has fallen to this increasing commodification of what was mythically thought of as the “free” internet. It’s search has fallen to a plethora of useless websites when it comes to reference questions, and wikipedia is still holding strong as the quick-and-dirty but still helpful internet reference of choice. Essentially, I feel like the increase in commodified reference is the result of Google posing to be merely an aggregator as opposed to a curator, and as a result, it suffers from other companies gaming it to race to the bottom line. When our information is turned into a raw commodity, it takes on the characteristics that Willams talks about, “hate, drudgery, longing, and withheld explosions.” Sadly, even the Harvard Business Review is savvy enough to make a similar point:

Consider a mini-case study: America. America’s got a (major) competitiveness problem: its goods simply aren’t in enough demand by the rest of the world — and it isn’t all the fault of China deliberately keeping its currency undervalued. More deeply, it’s the fault of a three decades spent chasing lowest common denominators, by any means necessary, instead of elevating numerators even slightly. To get serious about igniting its exports, America’s going to have to elevate the numerator, setting incentives for a new generation of products, services, markets, industries that produce stuff that’s envied, treasured, and adored by people across the globe. -Umair Haque, The New Calculus of Competition

I’m skeptical of this for one reason: Haque predicates the raising of the numerator on the happiness that a given product can achieve, and puts this in front of creating an enduring benefit to society. But information and the creation of new knowledge is not really a happiness game, it is ideally part of the “creating an enduring benefit to society” game. Happiness that can be bought is of a dubious sort, and while buying and selling is not inherently evil, the profit motive rarely produces the effect that Haque is after. More often, it races to the lowest common denominator, and likely will continue to do so.  It’s our job to raise the numerator, and the best way to do that is to remove the production of knowledge and access to information from the marketplace. This might apply more to publicly funded libraries, but all of them have to potential to cut information out of the cycle of buy/sell that is closely monitored by the strictures of intellectual property, interrupting the record of hate, drudgery, longing, and withheld explosions by providing a place for those things to be without the expectations that formerly encumbered them. 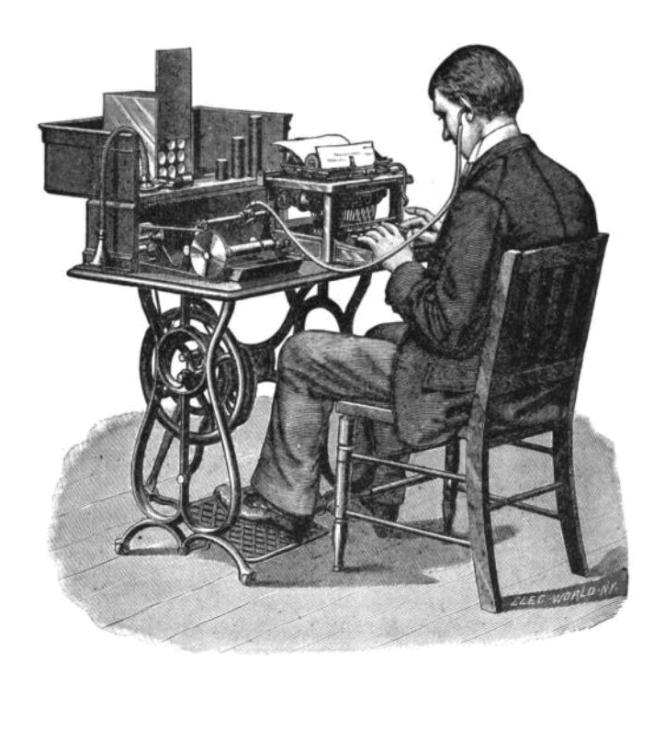 What many definitions of transliteracy fail to do is to apply themselves outside of the dryness that is our academic daily bread and into more creative and entertaining (gasp!) spaces. Consider Emily Temple’s casting of Donna Tartt’s The Secret History as a movie:

There are many wonderful books that very strangely haven’t been made into movies, and as equal parts book nerds and movie lovers, this gets us to thinking…….It’s an enthralling novel, to be sure, but its cinematic potential is based in its tense atmosphere, bizarre details and compelling storyline. Plus, Tartt’s characters are so wonderful and well-defined that it seems a shame not to have them represented on film. Here, we offer our humble casting suggestions.

“Angular and elegant, he was precariously thin, with nervous hands and a shrewd albino face and a short, fiery mop of the reddest hair I had ever seen. I thought (erroneously) that he dressed like Alfred Douglas, or the Comte de Montesquiou: beautiful starchy shirts with French cuffs; magnificent neckties; a black greatcoat that billowed behind him as he walked and made him look like a cross between a student prince and Jack the Ripper. Once, to my delight, I even saw him wearing pince-nez.” Francis is the most refined of the group, handsome, mysterious and slightly fey. We’d probably have to slap some red hair dye on him, but we think Olly’s the man for the job.

The process of moving from a vision that you produce in your head and matching it to something you already know from a different medium (books to film) exemplifies the skill that lies at the heart of transliteracy: applying an understanding of one to the other while keeping the spirit of the idea being transferred alive. Translisteracy is not just an act of transcription, but an act that necessitates creation and conservation at the same time.